Sophie Zelmani celebrates 25 years as an artist in the autumn of 2021 with a few exclusive anniversary concerts where songs and stories from her entire career are included.

Sophie has been constantly productive, 12 studio albums have come this far. In connection with this anniversary concert, a compilation album with new recordings of older songs will be released. With her on stage, she has the band that has accompanied her during all these years consisting of Lars Halapi, Thomas Axelsson and Peter Korhonen. 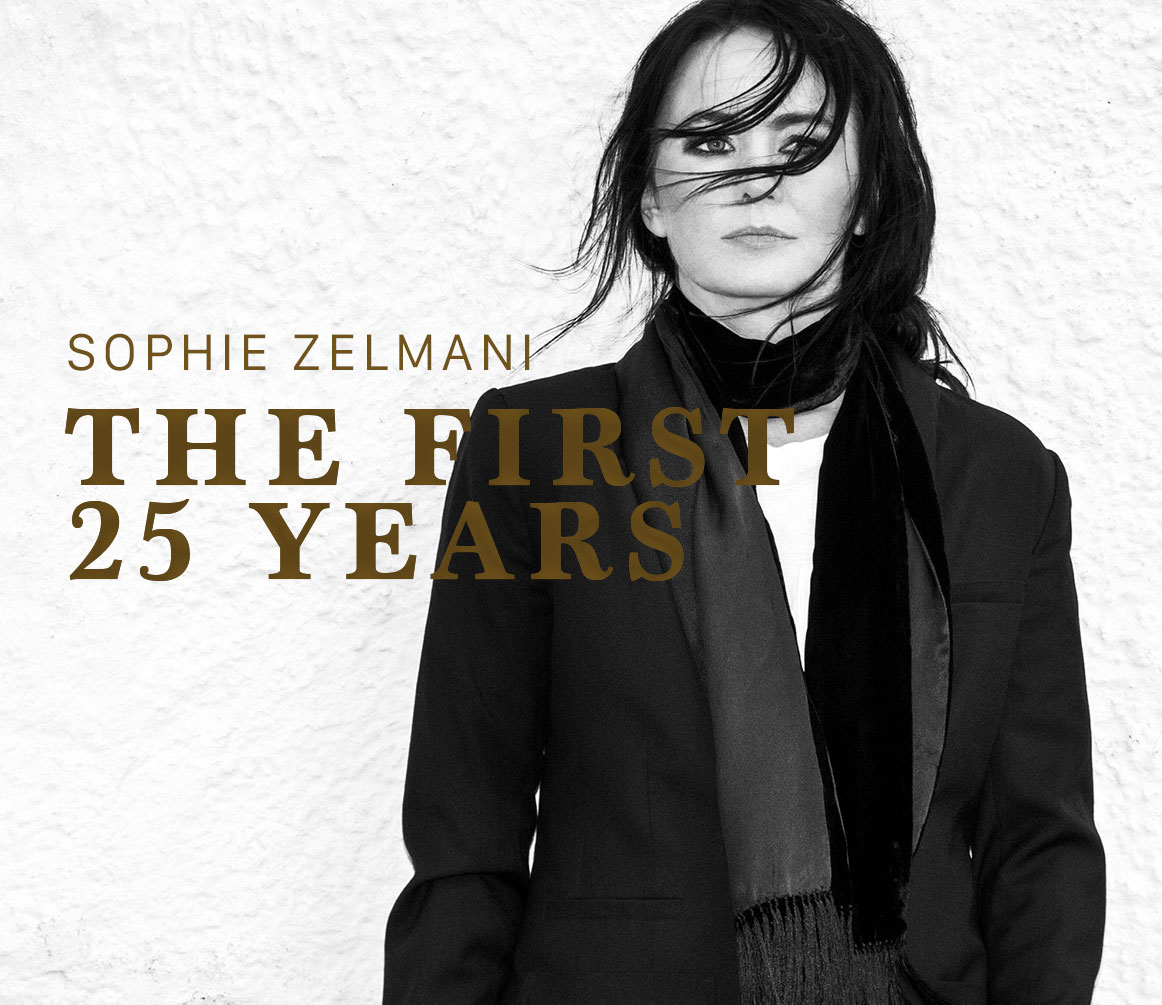