NEW SINGLE. NEW ALBUM. NEW TOUR. ‘The World Ain’t Pretty’ is out NOW.
Listen here: https://lnk.to/TWAP
Sophie Zelmani is back with her new single, ”The World Ain’t Pretty”. Despite its somewhat dark title, the song itself is an engaging piece of ear candy, where drive, groove and a captivating guitar hook builds the foundation for Sophie’s inimitable voice.
”My rule of thumbs as a producer is trying to figure out in which direction a song wants to go. In this case that meant a relatively big production, with backing vocals by Peter Kvint and Dan Sundquist”, says Sophie’s longtime producer, guitarist, and arranger, Lars Halapi. ”The verses are dreamy, whereas the chorus is a bit bigger and saltier than usual”, he adds.
Even though the two of them have collaborated ever since her first album, Sophie remains a tad nervous every time she’s about to present a new song to Lars.
”The songs are always written acoustically, sparsely, and often Lars hears an arrangement in his head when I present a song. Sometimes we share the same vision regarding where to take the song. Other times, he surprises me with his arrangements – and that’s what he did with this song: it was definitely not this ”up tempo” when I played it to him. It is, however, a positive thing when he feels something. The opposite is worse!”.
The title of the song does seem to sum up the world today, where Covid was followed by war and crisis. As usual, Sophie finds it hard to explain the lyrics.
”It’s so easy too become too private, so I prefer to let it speak for itself”, she says. ”Maybe one can sum it up by saying that there’s often not enough magic in the meeting between people”.
In spite of the pandemic, Sophie managed to squeeze in some performances, including some Anniversary shows , celebrating 25 years as a recording artist, as well as her birthday. Sophie and
Lars have also stayed busy working on a new album, which means that ”The World Ain’t Pretty” is also a taster of a brand new album that will see the light of day in the autumn of 2022.
‘The World Ain’t Pretty Tour 2022
07 april – Konzerthaus, Dortmund
08 Apr -Brotfrabrik, Frankfurt
09 Apr – Zermatt Unplugged
11 Apr – Jazzhaus, Freiburg
12 Apr – Borse, Coswig
30 Jun – Sommarhäng På Skrikhult, Svärtinge
01 juli – Bryggeriet, Nora
03 Aug – Villa Belparc, Göteborg
04 Aug – Hermans Lada, Dalum
17 Sep – O’Learys, Västerås
24 Sep – Gasklockorna, Gävle
29 Sep – Konsert & Kongress, Uppsala
05 Okt – Jönköpings Teater, Jönköping
09 Okt – Kungsbacka Teater, Kungsbacka
19 Okt – Mejeriet, Lund
20 Okt – Thomas Arena Teatern, Strängnäs
More dates to be announce soon.. 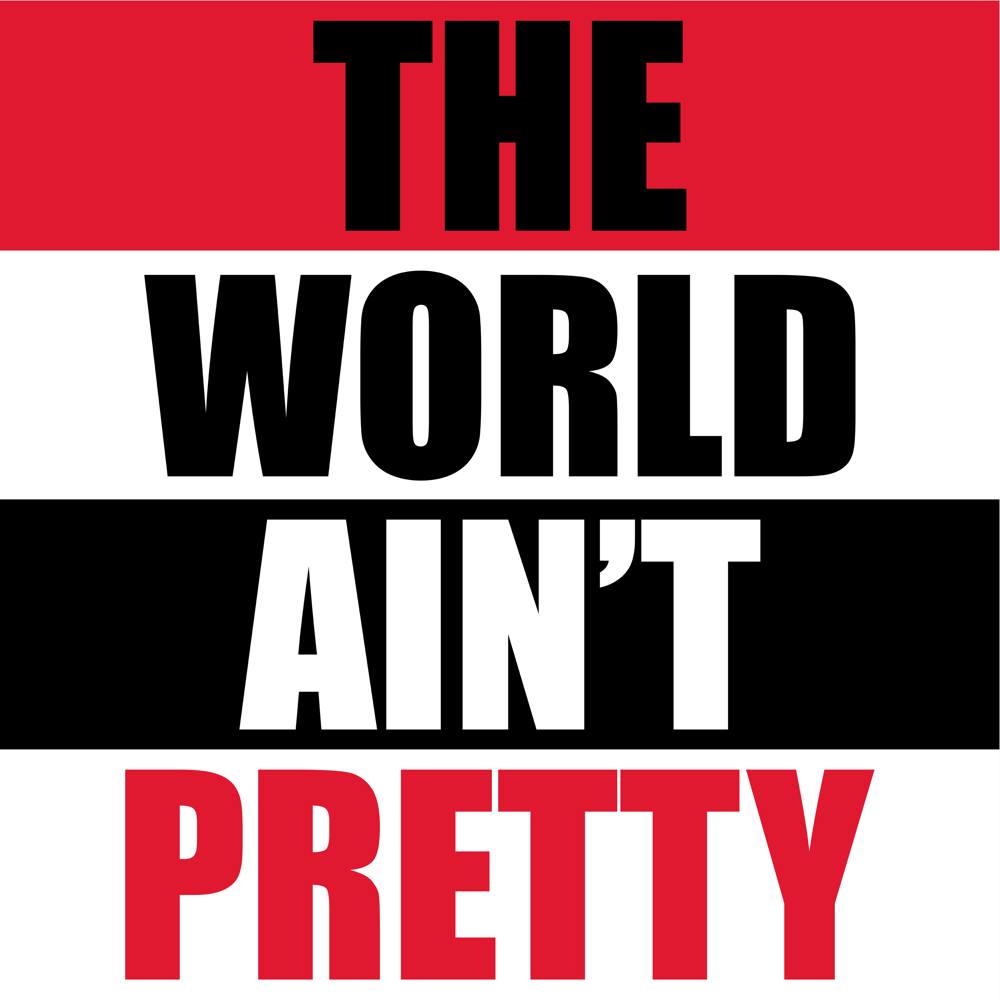 We use cookies on our website to give you the most relevant experience by remembering your preferences and repeat visits.
You can configure and accept the use of the cookies, and modify your consent options, at any time. You can read more information about our Cookie Policy.

By clicking “Accept”, you consent to the use of ALL the cookies.
Do not sell my personal information.
Cookie SettingsAccept
Manage consent

This website uses cookies to improve your experience while you navigate through the website. Out of these, the cookies that are categorized as necessary are stored on your browser as they are essential for the working of basic functionalities of the website. We also use third-party cookies that help us analyze and understand how you use this website. These cookies will be stored in your browser only with your consent. You also have the option to opt-out of these cookies. But opting out of some of these cookies may affect your browsing experience.
Necessary Always Enabled
Necessary cookies are absolutely essential for the website to function properly. These cookies ensure basic functionalities and security features of the website, anonymously.
Functional
Functional cookies help to perform certain functionalities like sharing the content of the website on social media platforms, collect feedbacks, and other third-party features.
Performance
Performance cookies are used to understand and analyze the key performance indexes of the website which helps in delivering a better user experience for the visitors.
Analytics
Analytical cookies are used to understand how visitors interact with the website. These cookies help provide information on metrics the number of visitors, bounce rate, traffic source, etc.
Advertisement
Advertisement cookies are used to provide visitors with relevant ads and marketing campaigns. These cookies track visitors across websites and collect information to provide customized ads.
Others
Other uncategorized cookies are those that are being analyzed and have not been classified into a category as yet.
SAVE & ACCEPT
Powered by